“Most people do not realize how much energy and petroleum products impact their day-to-day lives,” said Christian. “Oil is used to make a lot more than just gasoline. Petroleum is essential for the creation of cosmetics, medicine, asphalt, fabrics, plastics and even many foods.

“Texas leads the nation in the production of oil and natural gas, producing more than 2.4 million barrels of crude and 17.25 million MCF of gas per day” continued Christian. “This production has helps keep our energy prices low, while creating hundreds of thousands of jobs and fostering economic growth. This energy awareness month, take some time to think about how your life would be different without the energy and petroleum products we take for granted each day.”

In April, Governor Greg Abbott appointed Christian the Official Representative of Texas to IOGCC. The IOGCC is one of the oldest and largest interstate compacts in the nation, formed more than 80 years ago when several states joined together to resolve common issues in the industry without federal intervention. 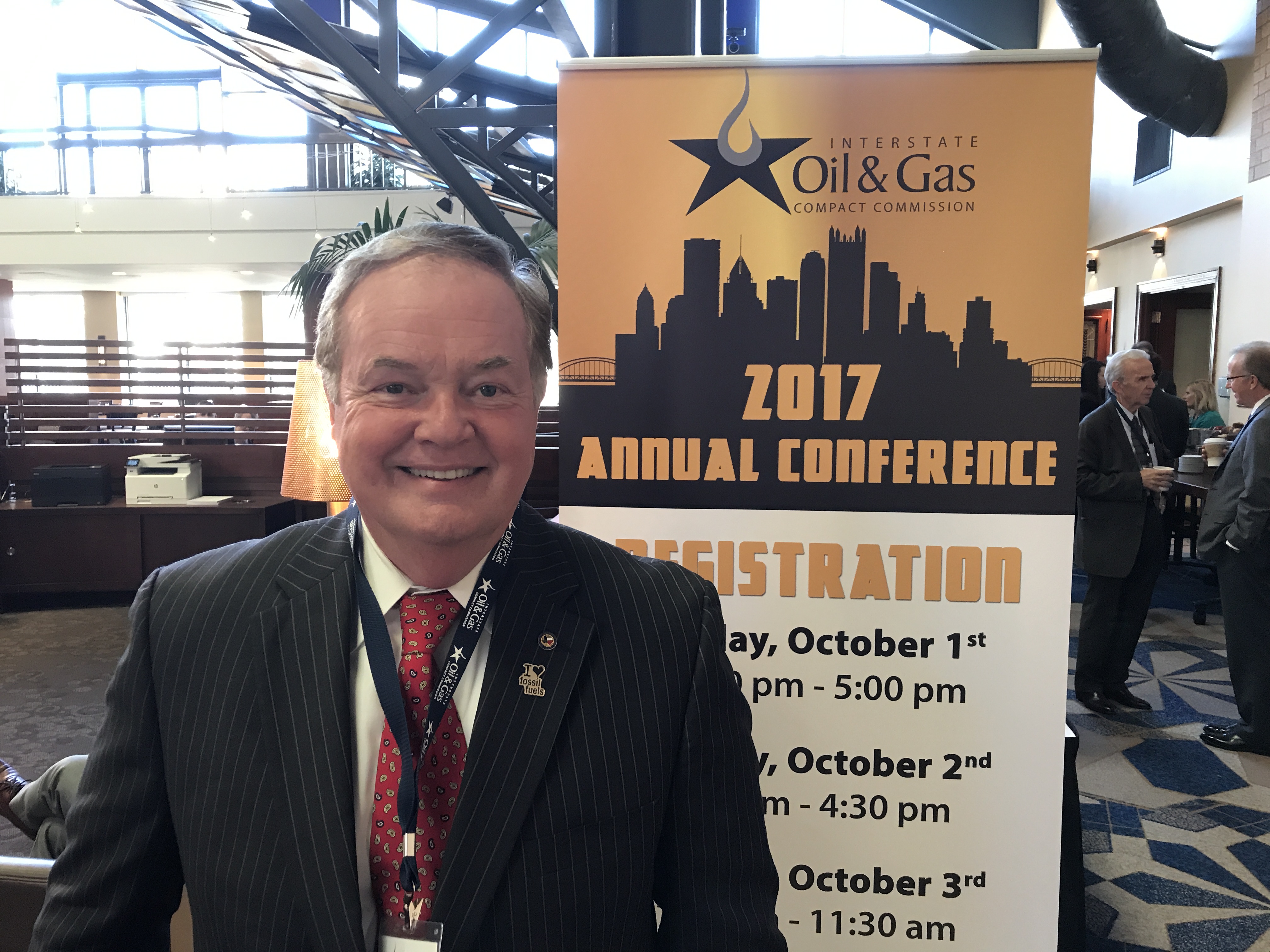 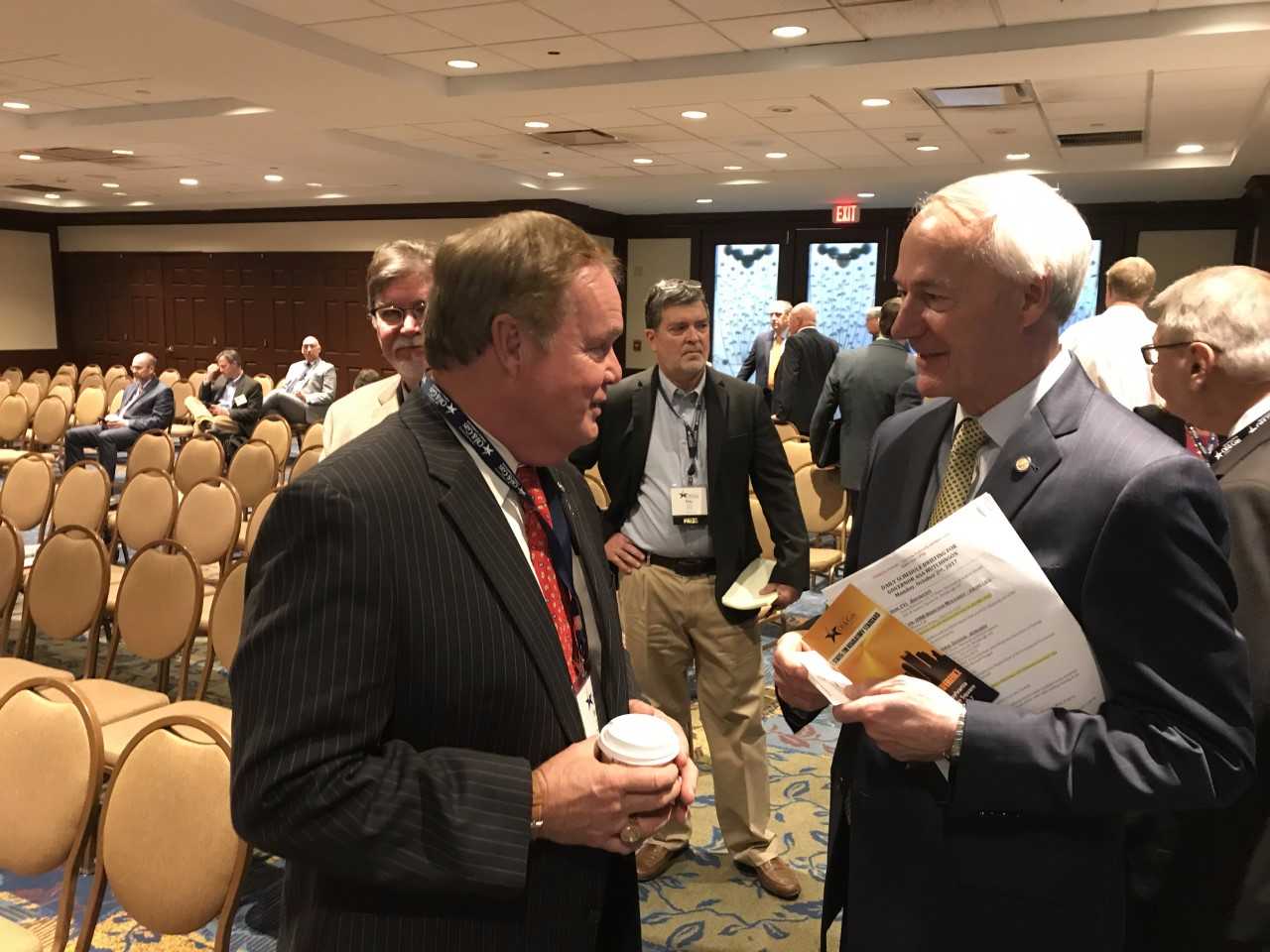 A lifelong conservative businessman, Wayne Christian was elected to join the Railroad Commission of Texas in November 2016. In 1996, Christian was elected to the House of Representatives. During this time, Christian served as Vice-Chair of Regulated Industries and as a multi-term member of the Energy Resource Committee. On these committees, he had direct oversight of the Railroad Commission and accumulated a strong record of standing for free markets and against burdensome regulations.