“In early November, U.S. crude oil exports hit an all-time high at 2.13 million barrels per day, departing from ports like Port of Corpus Christi, Port of Houston and Port of Beaumont, all of which had been damaged, restricted or shut down for a time due to Hurricane Harvey,” Sitton said.

“Worldwide demand for Texas energy will continue to grow as OPEC restrains its production and Texas must be ready to capitalize on the opportunity by enhancing our energy transportation infrastructure and using Texas energy to enhance our economic and national security. No one in the world does a better job of responsibly producing and transporting energy than Texans do.” 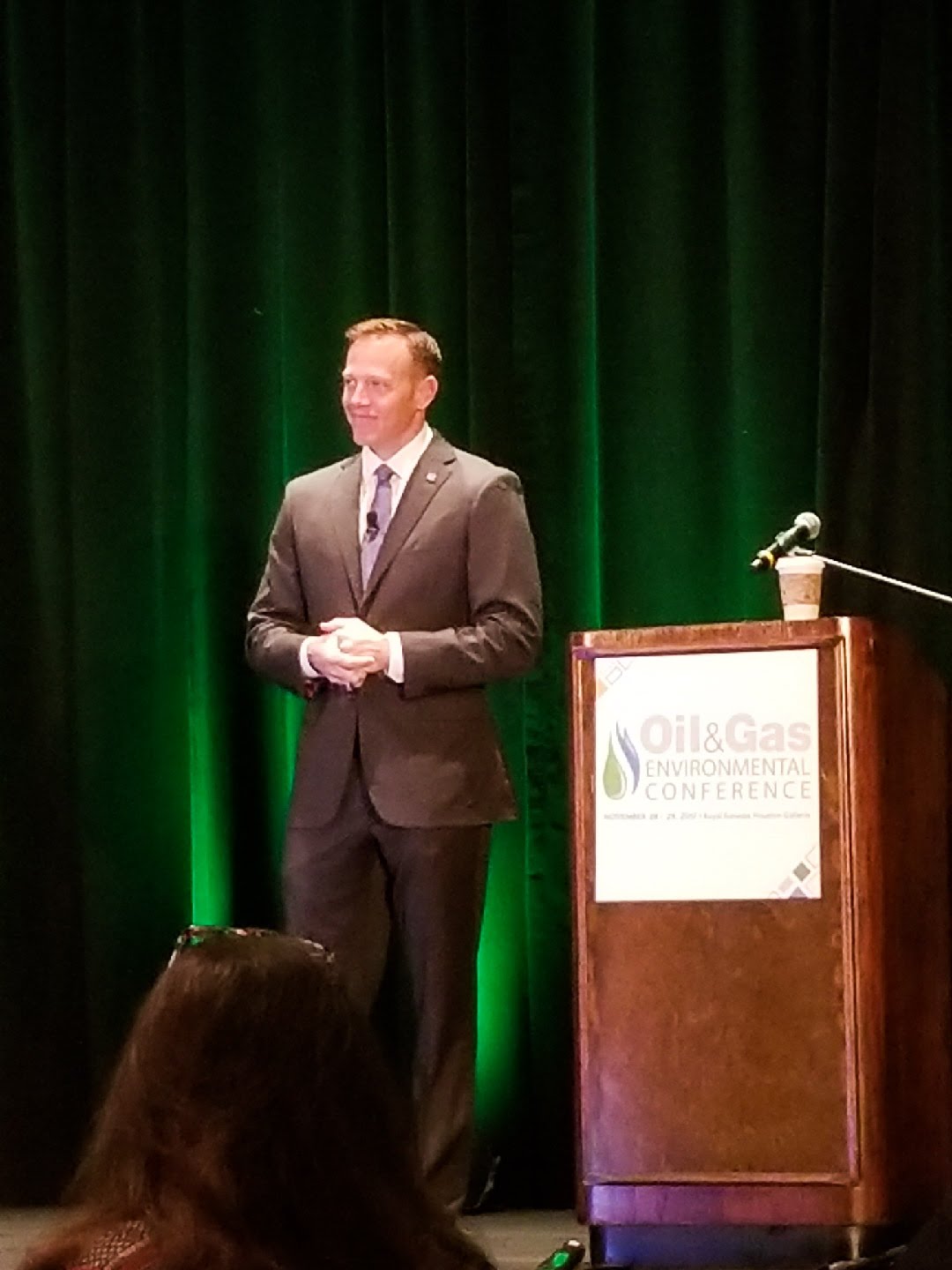