AUSTIN  — Texas Railroad Commissioner Ryan Sitton examined the changing role of natural gas and its importance to global economies, and Texas’ role in America’s energy dominance in an article for the November/December issue of Drilling Contractor Magazine.

“Prior to the shale boom in 2008, the United States believed it did not have enough natural gas to meet its demand. Import facilities were built to take in natural gas from other countries,” Commissioner Sitton wrote.

“But now we need to begin thinking differently about the role energy plays in the world. Texas natural gas production, the innovation of our drillers and refined products exports are disrupting the global market, securing our economic growth and national security, and placing the US in a position of energy dominance.” 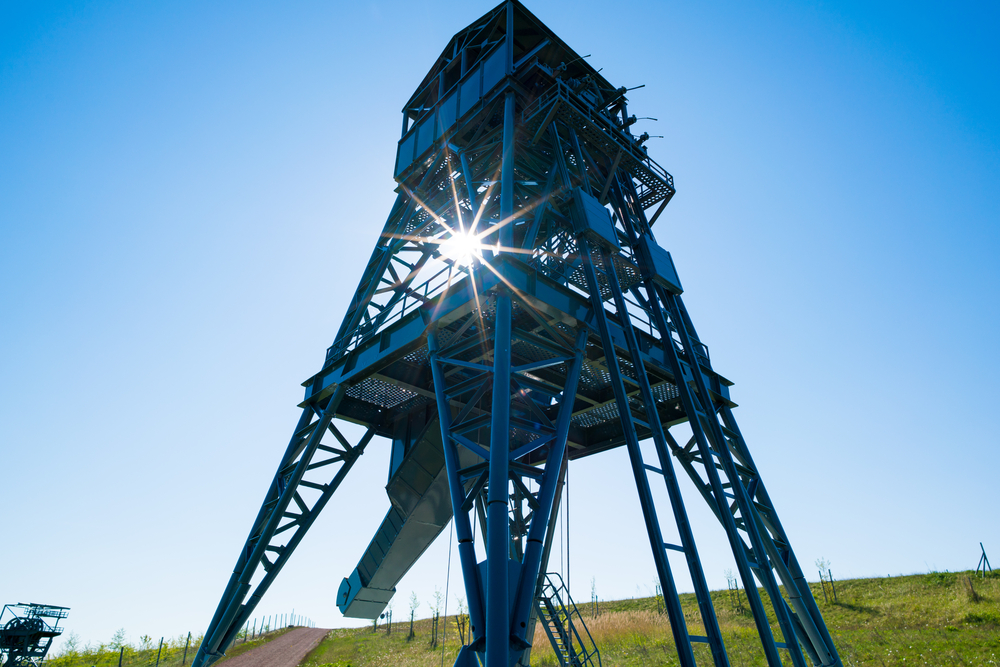