Commissioner Ryan Sitton: “Nations Around World Are Looking to Texas for Energy”

AUSTIN  — Texas Railroad Commissioner Ryan Sitton participated yesterday afternoon in a Texas power, industry and energy panel at the Texas #AE Industry Conference along with Richard Byrnes, the Chief Port Infrastructure Officer for Port of Houston Authority and Lance Spross, the Director of Engineering Standards and Maintenance Strategy for Oncor.

Commissioner Sitton discussed the increase in infrastructure, exploration and production and pricing in the new energy paradigm.

“Since the crude oil export ban was lifted in 2015, the U.S. has become a major world player in the global energy market, and that isn’t going away any time soon,” Sitton said.

“In the last 10 years, Texas alone has tripled its daily crude oil production and nearly doubled the amount of natural gas produced each day. We’re at a point in time when nations around the world are depending on Texas for their energy production. Our state has the natural resources, dynamic refineries, world-class export facilities and hundreds of thousands of miles of pipeline. When you look at the entire supply chain, and specifically Texas, we are advantaged over anywhere else in the world.”

Sitton participated in the event as part of his National Energy Awareness Month initiative. He has traveled throughout October working to educate Texans and non-Texans about the incredible benefits and opportunities created by the state’s abundant crude oil and natural gas. 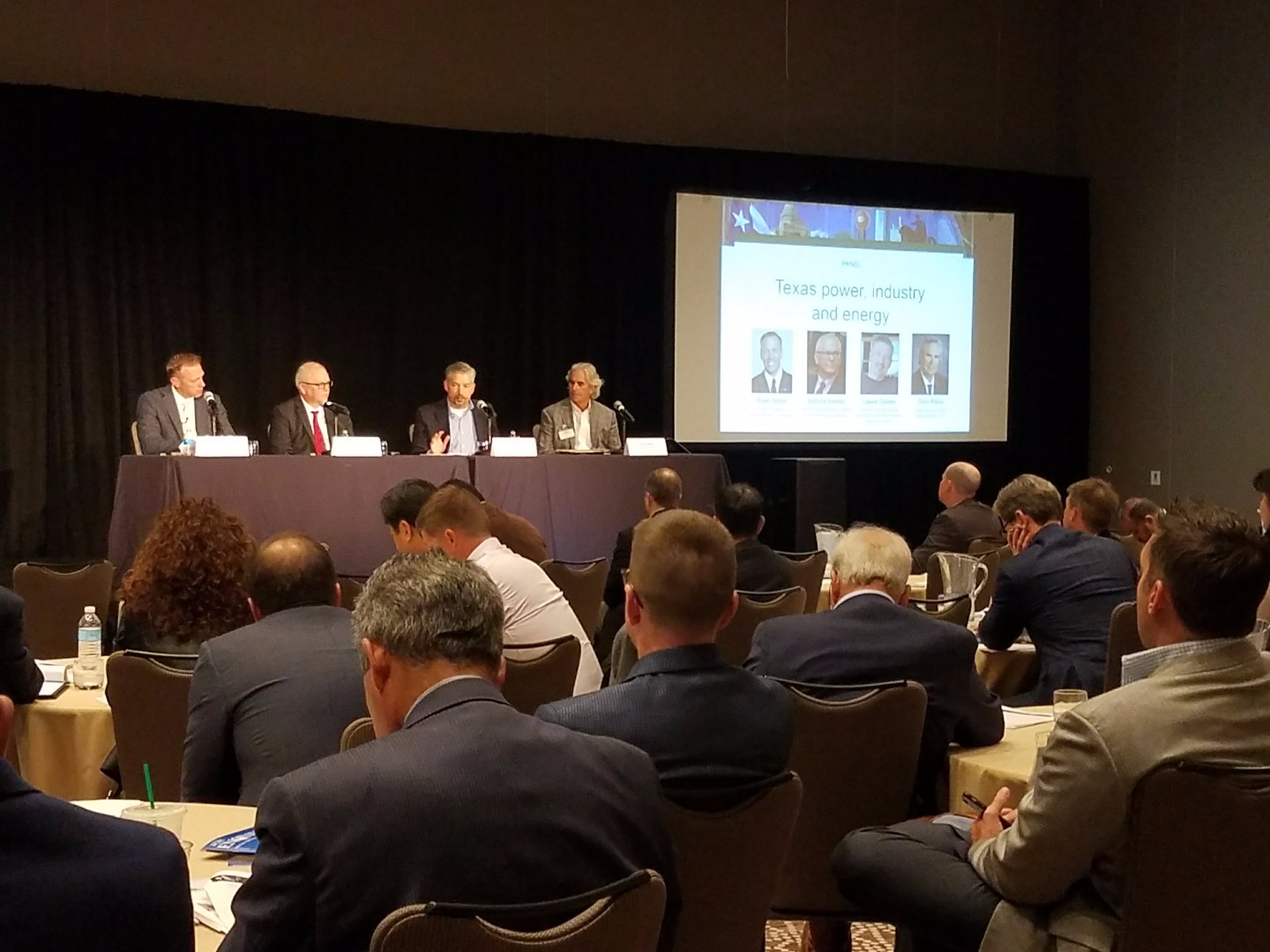