AUSTIN – At an open meeting of the Railroad Commission of Texas, Commissioner Wayne Christian was unanimously elected Chairman. Following the vote, Christian released the following statement:

“It has been the honor of my life to serve on the Railroad Commission during this historic period of growth for our state’s oil and gas industry,” said Christian. “Largely because of Texas, America has become the largest producer of oil and gas in the world, giving us not only energy security, but national security as well.”

“At the same time we have seen tremendous growth in the industry, we have seen great gains environmentally,” continued Christian. “From 1970 to 2017, the six major pollutants monitored by the EPA plunged by 73%, while the U.S. economy grew 262% and its population by 60%.”

“As Chairman, I look forward to continuing to ensure our agency provides a consistent, predictable regulatory environment that allows businesses to thrive and protects the public from bad actors,” said Christian. “I would like to thank Commissioners Craddick and Sitton for their service and entrusting me with this honor.”

After the open meeting, Former Chairwoman Craddick made the following statement: “I look forward to Chairman Christian’s leadership. His service to Texas and his appreciation of the industry makes him a great leader for this agency.” 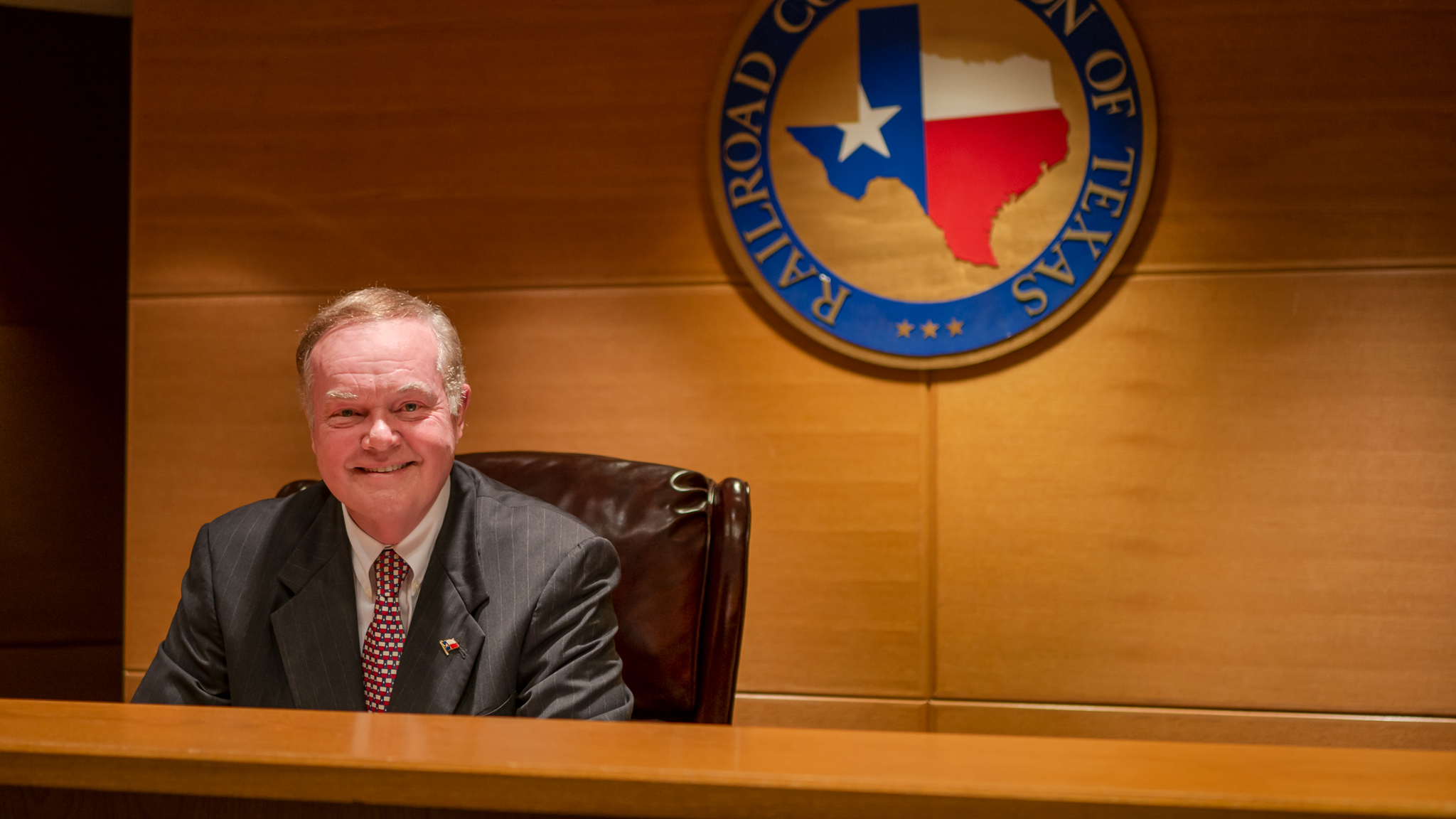