The $9 million remediation work began in 2017 at the site which operated as a surface waste disposal facility from the early 1990s to 2012 in Ector County. This site included several waste pits.

The open pits were emptied and closed using state managed funds generated from industry fees. The final pit was closed in April. Overall, 204,000 cubic yards of oily waste were removed from the five pits. The major portion of the project has been completed; some minor work remains to be done, including the removal of scrap materials, such as wood, plastic piping, empty tanks, and drums. 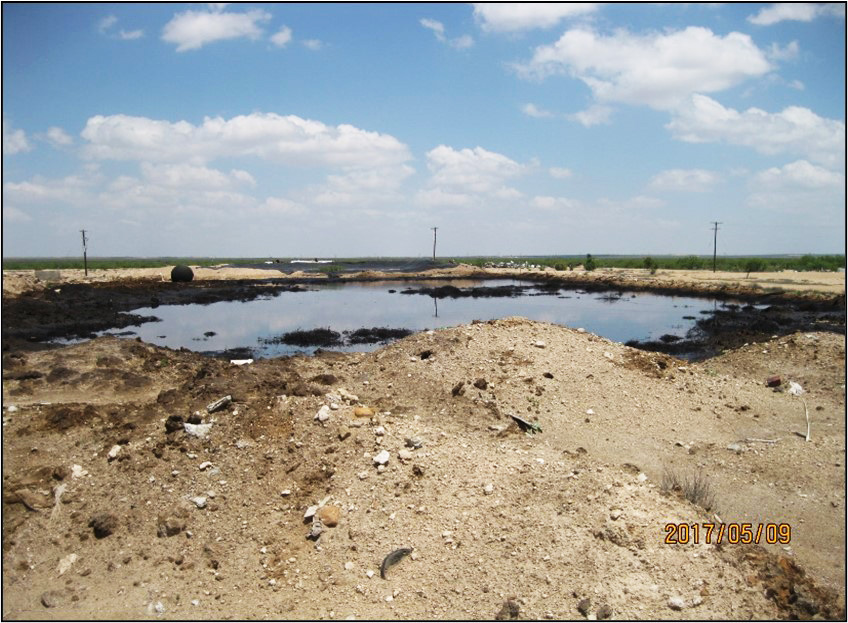 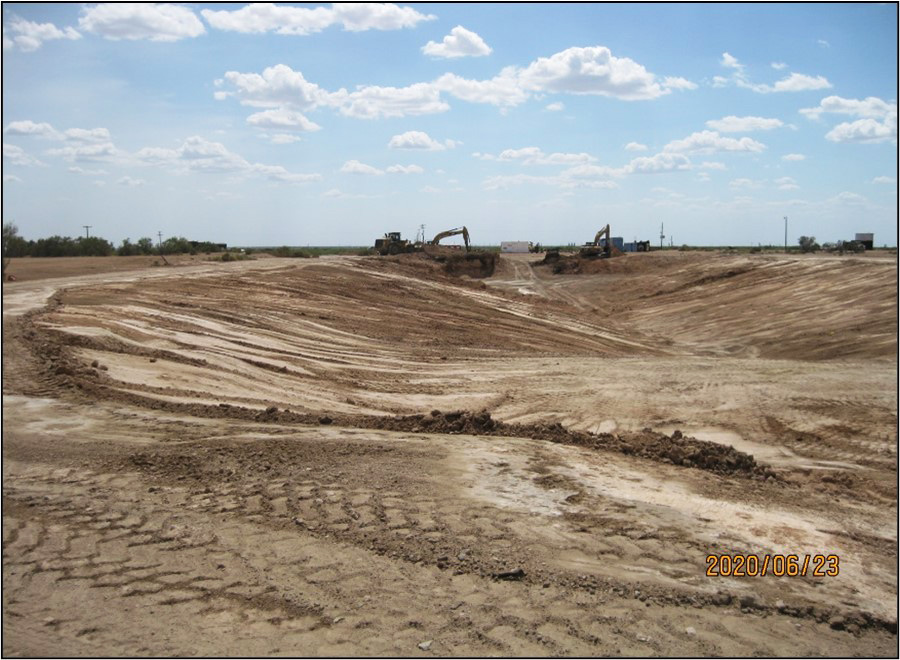 The photo on the left shows the Pit 14 at the abandoned former Westex Notrees surface waste disposal site before the Railroad Commission oversaw its cleanup. The photo on the right shows work nearing completion.

“For state managed cleanup efforts, our objective is to remove all contamination and waste in order to protect public safety and the environment,” said Peter Pope, RRC Site Remediation Manager. “The closure of the abandoned pits near Odessa resolves complaints the agency received over the years. I am proud of the work that our staff and contractors put into achieving this positive result.”

The project is one of 168 oil and gas sites that have been cleaned up by the RRC’s State Managed Cleanup Program this fiscal year, which ends in August. The agency remains on track to reach the legislative goal of 230 for the period.

The State Managed Cleanup Program is funded through oil and gas industry revenue, including, but not limited to, regulatory fees, permit fees, and financial security.